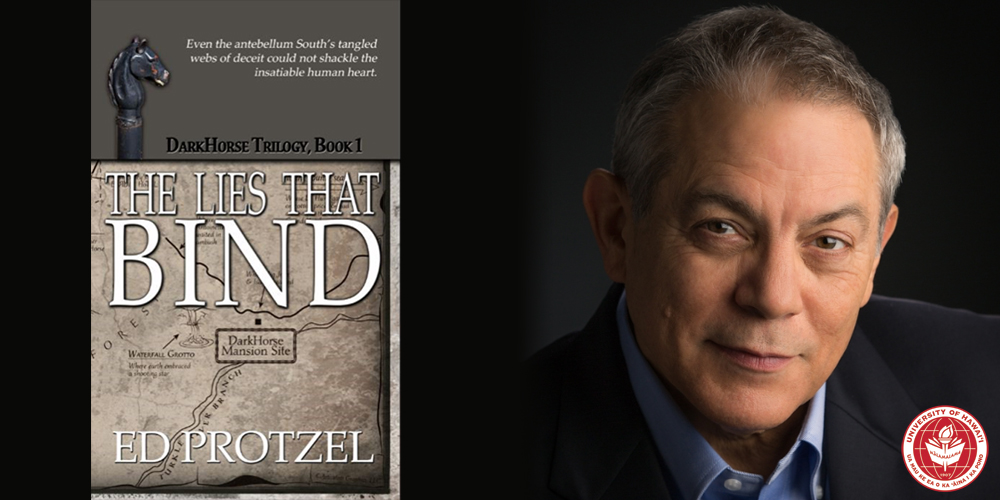 Ed Protzel, a graduate of the University of Hawai‘i-West O‘ahu, completed his latest novel, The Lies That Bind.

His latest novel is based on his screenplay, which was recognized by the Missouri Playwrights Association and had brief Hollywood exposure.