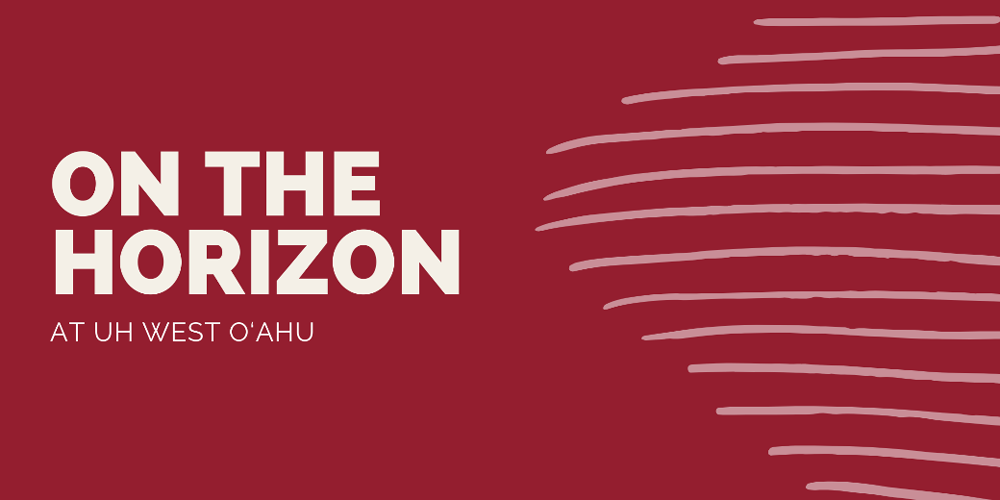 On the Horizon: UH West O‘ahu

Join Chancellor Maenette Benham for an On the Horizon series webinar discussing some of University of Hawaiʻi–West Oʻahu’s star programs. Tune in to hear the Chancellor’s bold vision for UH West O‘ahu’s future, and updates from the experts on the Creative Media, Cybersecurity, Sustainable Community Food Systems programs:

About the On the Horizon series 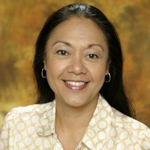 A Kamehameha Schools graduate, Benham began her teaching career in 1978 teaching grades K–12 in California, Texas and Hawaiʻi (Kaiser High School and Kamehameha Schools). She earned her doctoral degree from UH Mānoa in 1992 and joined the College of Education faculty at Michigan State University in 1993. Among her notable accomplishments, Benham was the lead author of the White House Paper on the Tribal Colleges and Universities a Trust Responsibility (2004) submitted to the U.S. President’s Advisory Board on Tribal Colleges and Universities.

Benham’s work on alternative frames of leadership and issues of education is nationally and internationally respected. She has been an invited speaker and presenter in Europe and South East Asia and the World Indigenous Peoples Conference on Education. She covers a range of topics from program planning and assessment/evaluation, school change, leadership development, building school-community partnerships and professional ethics.

Benham is dedicated to community service, working extensively with the W.K. Kellogg Foundation on youth, education, and community collective leadership initiatives. She serves on community boards that include the Waiʻanae Community Redevelopment Corp./MAʻO, the Mānoa Heritage and Kūaliʻi Foundation, The Hawaiian Legacy Foundation, the Queen’s Health Systems and Queen’s Medical Center, the North Hawaiʻi Community Hospital, Awaiaulu and the Historic Hawaiʻi Foundation. 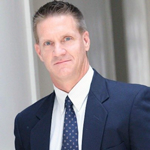 Matthew Chapman is a Professor of Computer Science and Cybersecurity and an experienced computer scientist serving for over twenty-four years as an officer in the U.S. Army in a variety of positions both nationally and internationally; combat and operational deployments in Europe, the Middle East, and Asia. Key positions held include the Branch Chief for Command, Control, Communications, and Cyberspace (C4) Strategy and Architecture for U.S. Pacific Command, Chief of Cyberspace Operations for U.S. Pacific Command, Deputy Director of the Computer Science Program for the U.S. Military Academy at West Point (USMA), Chief of Computer Systems Engineering for the Joint Intelligence Center Pacific, and Stability Transition Team Leader in the Diyala Province of Iraq for the Department of State’s Provincial Reconstruction Team.

Sharla Hanaoka is the Director of the Academy for Creative Media - West O‘ahu program. She is an associate specialist who splits her time between growing the program and teaching media courses.

She has her undergraduate degree in psychology and her Master in Fine Arts in advertising with an emphasis on art direction. Ms. Hanaoka has over 20 years’ experience of running a small business. Her area of interest is in the intersection of art direction and user experience. Blending her background in psychology and art direction, her focus has been in understanding how consumers consume information. She brings this curiosity and solution based direction to higher education.

For the past seven years, Ms. Hanaoka has also served as a web design and web development consultant and workshop presenter. She conducts workshops for the various small business fairs that are presented by Hawai‘i’s Small Business Association. 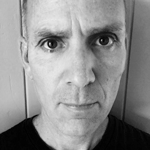 Albie Miles is Assistant Professor of Sustainable Community Food Systems at the University of Hawaiʻi–West Oʻahu. Dr. Miles received his PhD in Environmental Science, Policy and Management from UC Berkeley in 2013. His natural science research explores the relationship between farming system biodiversity and the provisioning of ecosystem services to and from agriculture. His social science research explores the socio-economic and political obstacles to achieving ecologically sustainable and socially just food and farming systems. He has worked at the UN Food and Agriculture Organization (FAO) and the Center for Agroecology and Sustainable Food Systems at UC Santa Cruz.

UH West Oʻahuʻs Bachelor of Applied Science degree with a concentration in Information Security and Assurance, also known as cybersecurity, is the first of its kind at a public institution in Hawaiʻi and the Pacific.

The National Security Agency (NSA) and the Department of Homeland Security (DHS) designated the University of Hawaiʻi–West Oʻahu as a National Center of Academic Excellence in Cyber Defense Education (CAE-CDE) through academic year 2021. UH West Oʻahu is the first four-year university in the State of Hawaiʻi with this certification.

The Creative Media program looks forward to the opening of its new facility this fall, where it will house programs that partner with area high schools through an Early College program, and enjoys articulated pathways with all of the University of Hawaiʻi’s Community Colleges.

A “sustainable community food system” is defined as one in which producers, retailers, community members and governmental and non-governmental organizations partner to create a vibrant and resilient local food economy that enhances and sustains the environmental, economic, and social health of a community.

The Applied Science in Sustainable Community Food Systems degree was developed in partnership with MA‘O Organic Farms and Kamehameha Schools.