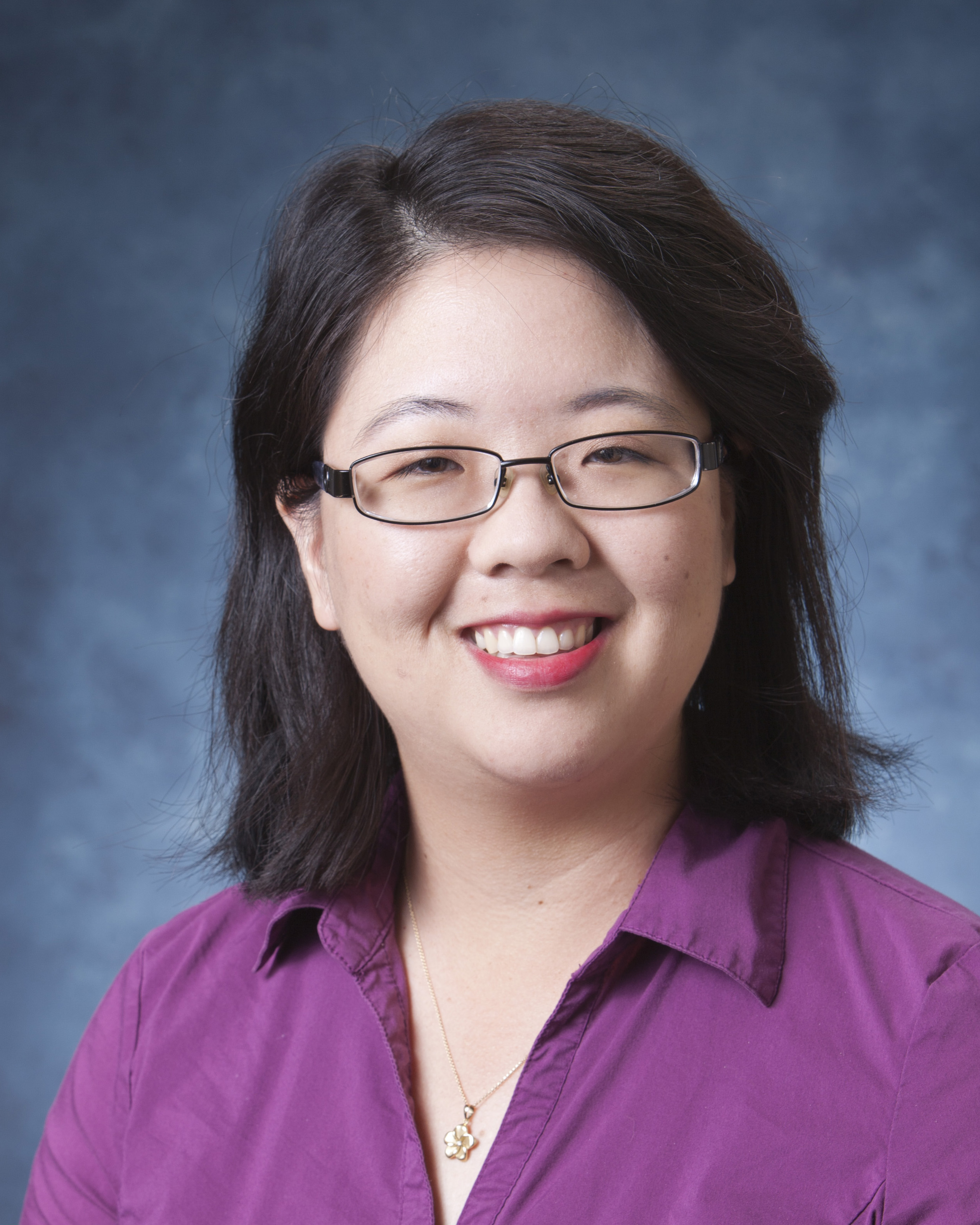 The inaugural WE Local New ELiTE Awards were awarded to eight individuals nationally and Yoshida was presented her award at the WE Local Conference in Bellevue, Washington on April 6, 2019. The WE Local New ELiTE Award honors women who have demonstrated outstanding technical performance as well as leadership in SWE and the community in the first ten years of their career. Kristen was the only woman engineer from Hawai‘i to receive the award.

Yoshida is a licensed professional engineer in Hawai‘i, certified water pollution plan preparer, and certified professional in erosion and sediment control. In addition to being active in the SWE—Hawaiian Islands Section, Yoshida is the immediate past chair for the Hawaii Council of Engineering Societies and a member of the American Society of Civil Engineers.

In the community, Yoshida supports Good Bears of the World – Aloha Den, an organization which sends teddy bears to children and their families in traumatic situations; participates in a local bowling league; and occasionally assists coaching her former high school tennis team at Roosevelt High School.