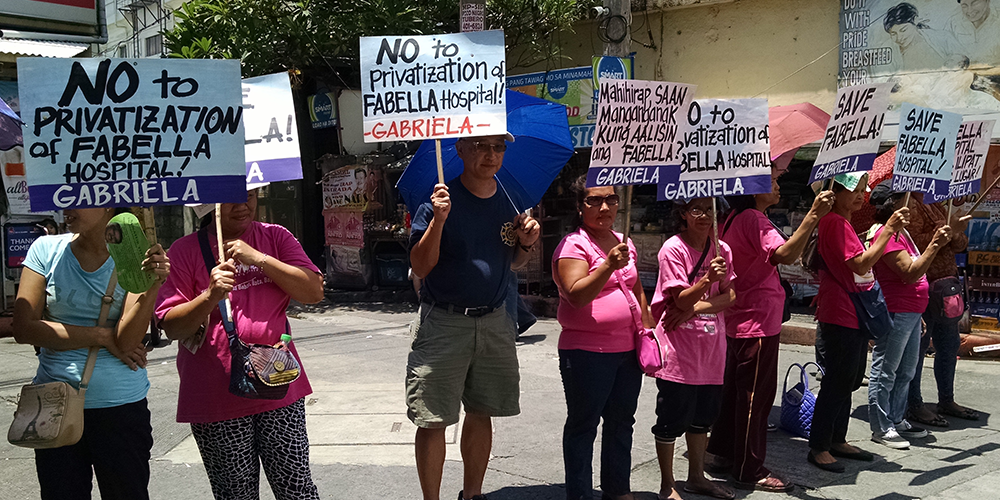 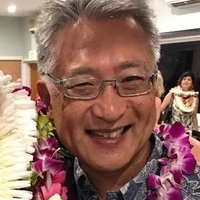 As a young doctor who had immigrated to the U.S. from Japan when he was a child, Seiji Yamada, MD, MPH, set out to make a difference in the health of people living in the Pacific Islands. After completing medical school and residency in Chicago, he moved to Saipan, in the Northern Marianas Islands, and worked as a family doctor.

"I thought that I could make a difference by working hard as a clinician," Seiji says. "I quickly learned that geography, history, culture, and political economy have myriad impacts on health and illness."

To better understand how these factors affect people's health, Seiji enrolled in the Master of Public Health (MPH) program at UH Mānoa. He moved his family to ʻOahu and worked at Kokua Kalihi Valley Comprehensive Family Services while he was in the program.

Since finishing his MPH in 1996, Seiji has strived to uphold public health principles in his medical practice as well as in his teaching of medical students and residents. "In my patient care and teaching as a family physician, I emphasize the public health aspects of clinical work," Seiji says.

In 2017 and 2018, he participated in campaigns to screen for and treat tuberculosis in the Marshall Islands. "As I am from Hiroshima, I feel a kinship with the Marshallese, with their history of being subjected to nuclear testing," Seiji says. "I served as a resource for the legal struggle to defend access to health for migrants from the Compact Nations."

Throughout his work, his background in public health has reminded him that in order to properly address disease prevention and treatment, it is essential to first understand the social determinants of disease. "My analyses of Pacific Islands health examine the role of large-scale social forces, and draw on history, anthropology, and political economy," he says. Most of Seiji’s academic writings can be read online at ResearchGate.

A particularly influential course he took at UHM was Professor Al Katz's epidemiology class. "At UH Mānoa Public Health, I learned to how to apply evidence-based practice in medicine, and that the public health imperative is to value human life and social well-being," Seiji says.

Today, the largest looming threat to public health in the Pacific and worldwide is climate change, and Seiji worries that the coming changes will disproportionately impact people in low- and middle-income countries. "In my writings, I have highlighted how those who are not responsible for carbon emissions are the most vulnerable to its consequences."

"It will take public-health thinking to solve the crisis," he says. "We need to bring a public health perspective to bear against existential threats."