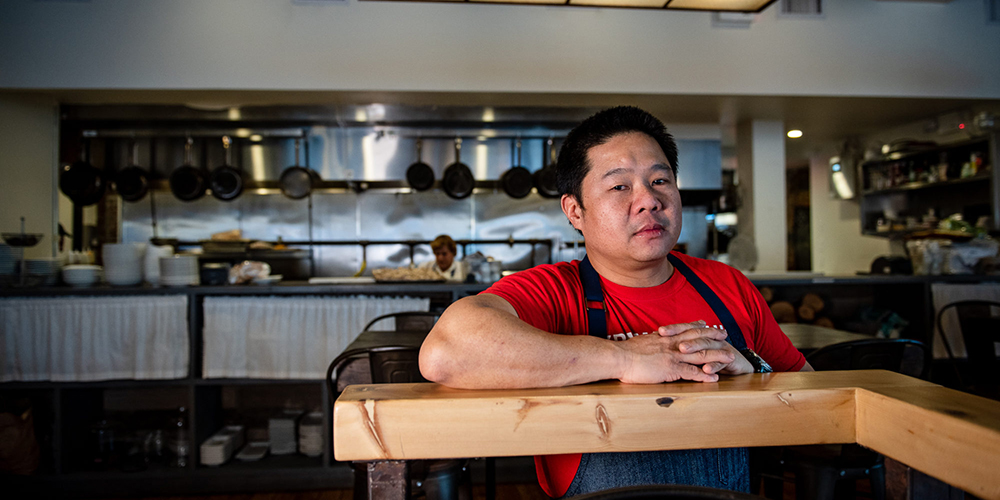 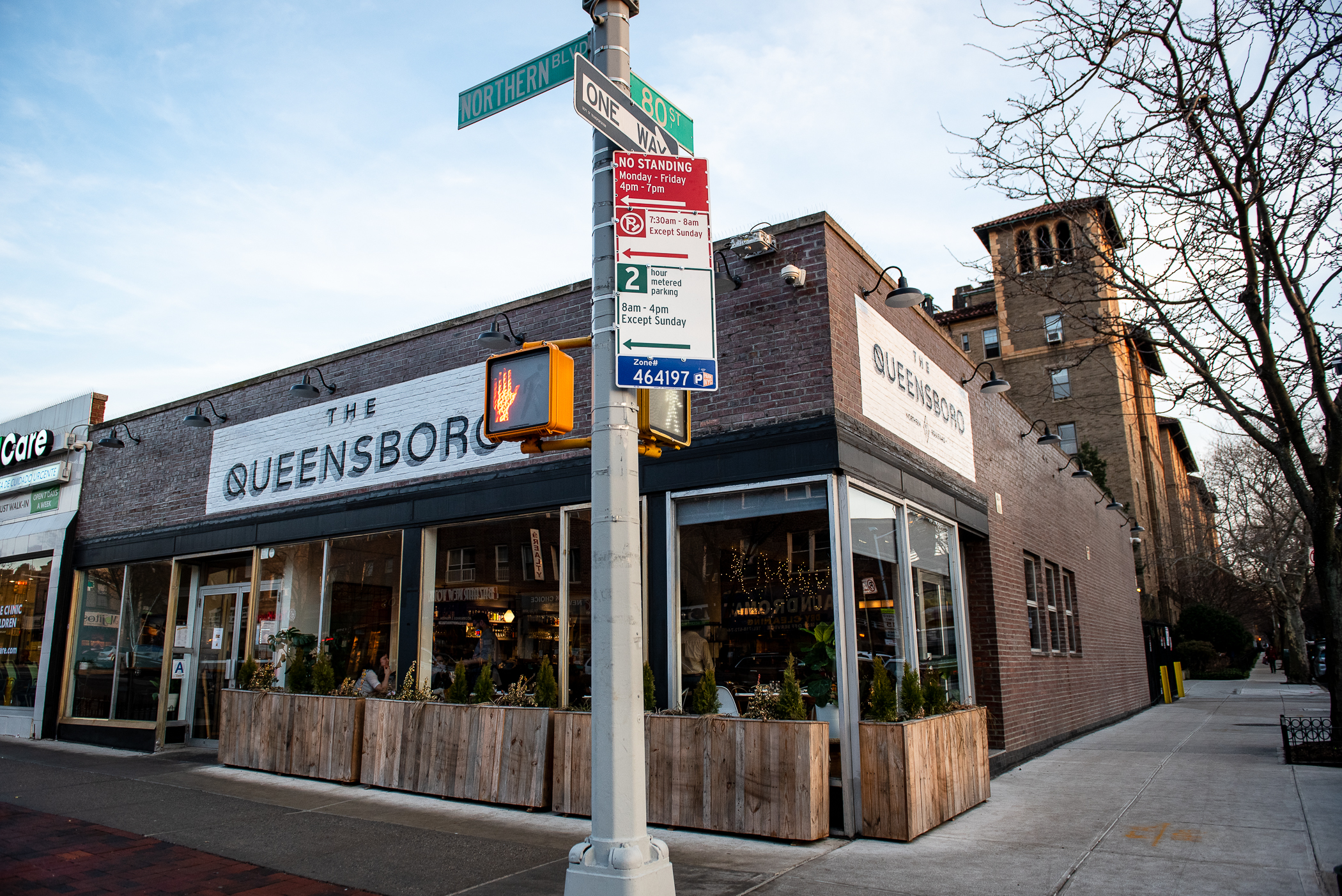 Tony Liu (Kapi‘olani, AS ’95) grew up in Honolulu, enjoying the mix of canned foods and international dishes Hawaiʻi is famous for. Tony enrolled at Kapiʻolani Community College after starting his first job at a Korean barbecue restaurant in Honolulu and went on to earn a bachelor’s degree at the Culinary Institute of America. Since then he has worked at restaurants featuring Asian-Western fusion dishes and Indian spices and spent time in a restaurant near San Sebastián learning Spanish cuisine even though he didn’t speak the language.

After returning to the States, he worked at Babbo’s Italian Eatery in New York City, learning pasta dishes and pastry. With a growing family and the need to balance his life and work, he felt ready to open his Queensboro restaurant in the Jackson Heights neighborhood in New York City, endeavoring to meet the need for a restaurant that “manages to cater to the neighborhood’s eclectic mix of families, singles, and old-timers, who famously speak a collective 167 languages.” His menu includes pizza and pasta, a Thai-steak dish, Peruvian ceviche, and a “homemade pigs in a blanket with everything-bagel seasoning and full-size frank.”