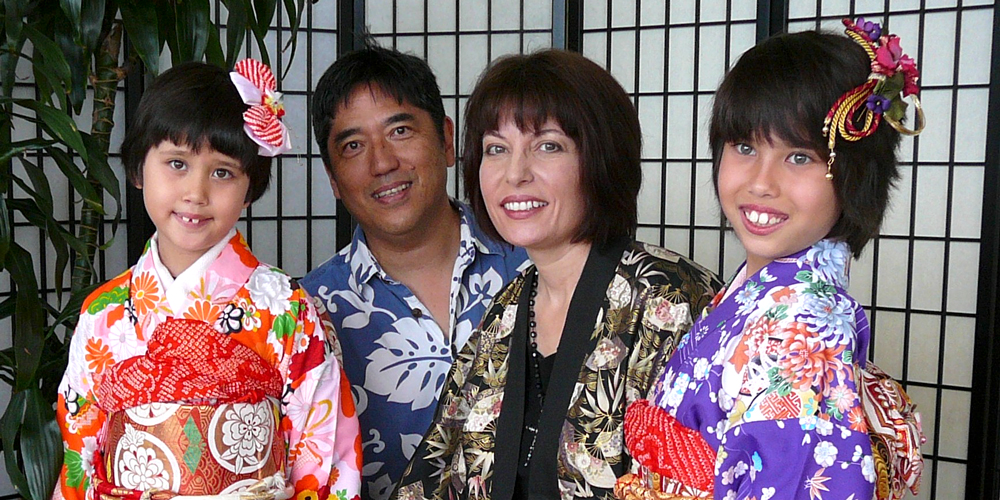 I had just moved to Hilo to take a job as assistant professor in the (then) School of Business, and had bought myself a nice condo down in Keaukaha. I thought it might be a good idea to have a pet, and at the time pet pigs were trending. Pig enthusiasts claimed their porcine companions were not only smarter than dogs, but they could even be potty-trained.

I happened to mention the idea to a friend—geography professor Tom Paradise. He quite sensibly suggested that before committing to an unusual pet like a pig, I consult someone in the College of Agriculture (now CAFNRM).

So one day on my lunch break, I walked up to the Ag building and knocked on Professor Michael Shintaku’s door.

“Hi,” I said, when he opened the door. “I’m looking for some advice about a pet pig.”

He looked a little taken aback, which makes sense when you realize that Dr. Shintaku is a plant pathologist (how was I supposed to know?). Nevertheless, he did his best to answer my question. A pet pig would probably be a bad idea, he advised. Especially in a fourth-floor apartment-style condo.

After this we quickly became friends. How quickly? My visit to his office happened at the beginning of spring semester—January 27, to be precise. We were married on May 2, before finals week.

That was 20 years ago. Now, our oldest daughter is attending UH Hilo and preparing for study abroad. Our younger daughter is in high school and interested in game design and robotics.

We’ve had fish, guinea pigs, cats, and a Rhodesian Ridgeback. But so far, no pig.